Piss Hole is a comic about piss and holes! A lot of stuff happens & I love it to bits.
As silly as the name can be, please please please read it! This page is very much filled with spoilers and I promise you're gonna have a great time reacting blindly.

"Mechanical hands" is a pair of words you don't hear too often. The most normal circumstance that I can think of where it may be said is during a robotics class or something. My infested brain (may all the gods bless it, the poor thing) 333+ that it is a Tally Hall refrence. And now I know that it's a Tally Hall refrence.
If you do not know, a song made by Tally Hall named "Ruler of Everything", most popularly known for its meme status, mentions mechanical hands during its chorus. Although a funny connection from an outside glance it make SO MUCH MORE SENSE when you know that the song is about TIME, it being the afformentioned ruler of everything. So erm.. Haha ,':-) aren't you a sneaky one, Ashley. Lol that's actually pretty cool hehe. 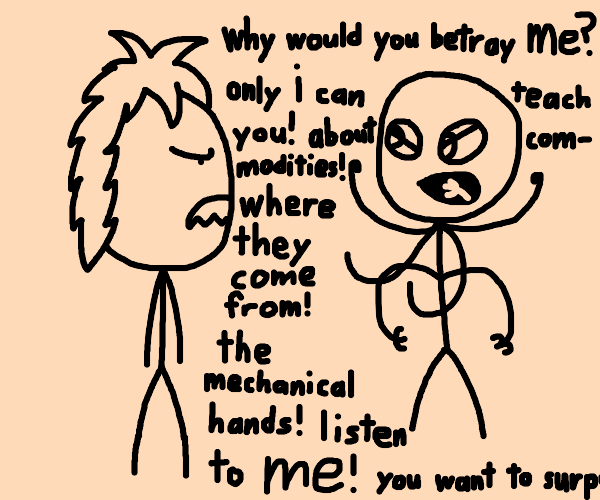 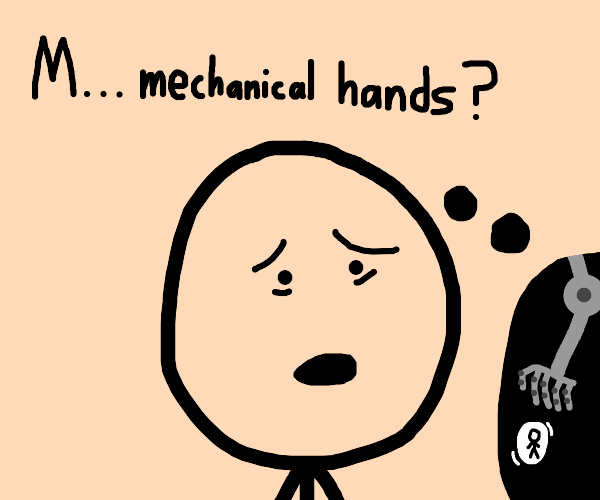 I have NO idea who this guy is but I am so proud. 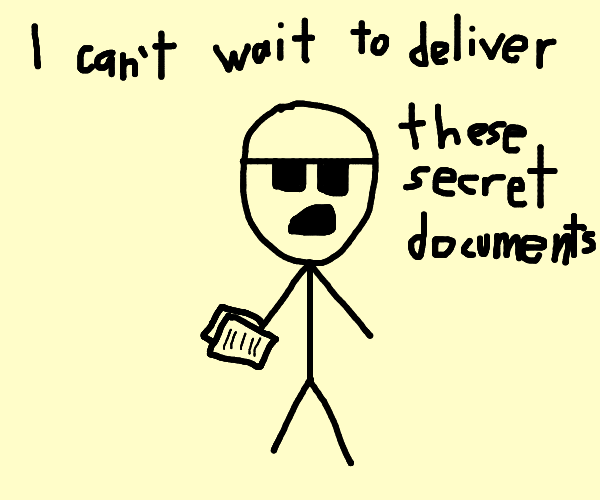 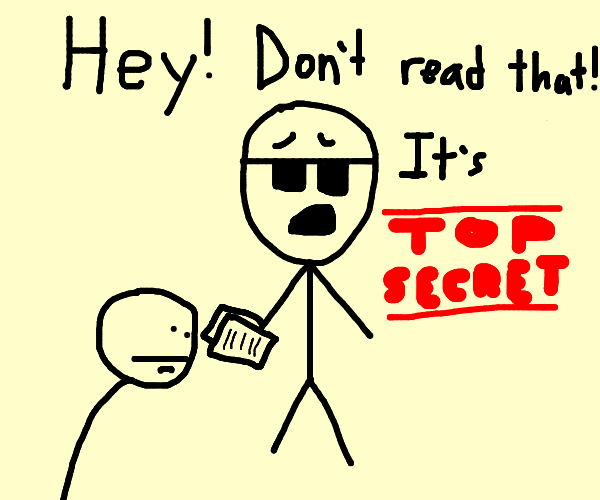 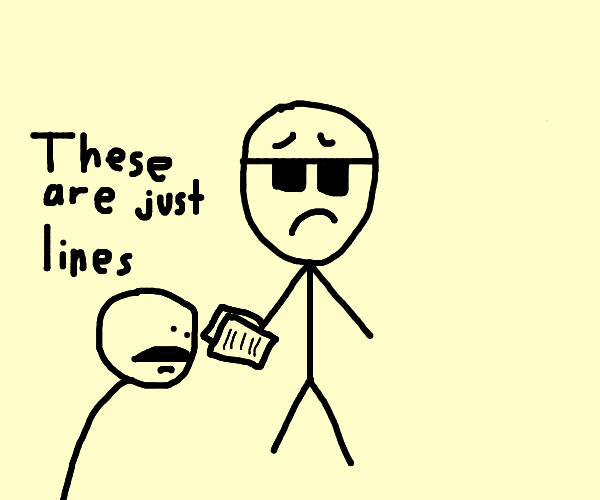 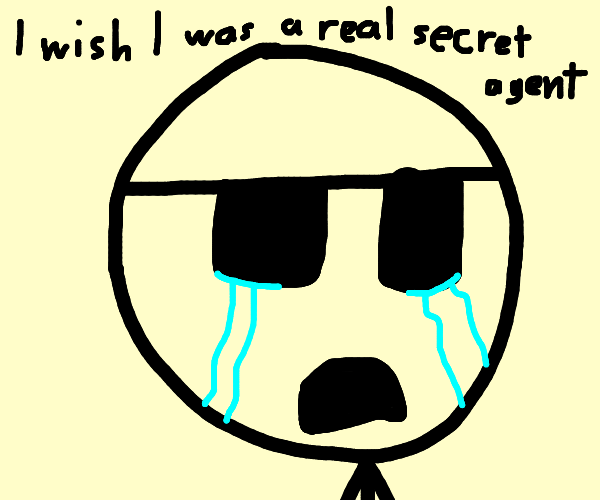 from They Want us to Forget chapter 3 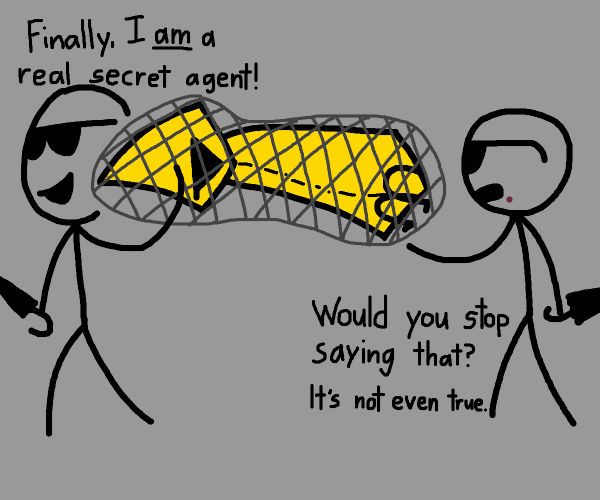 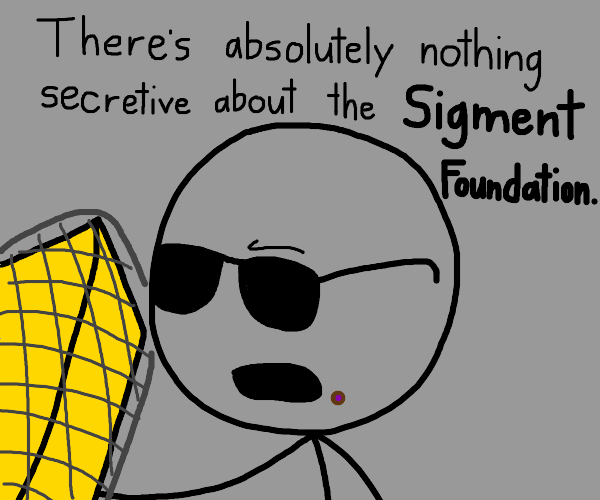 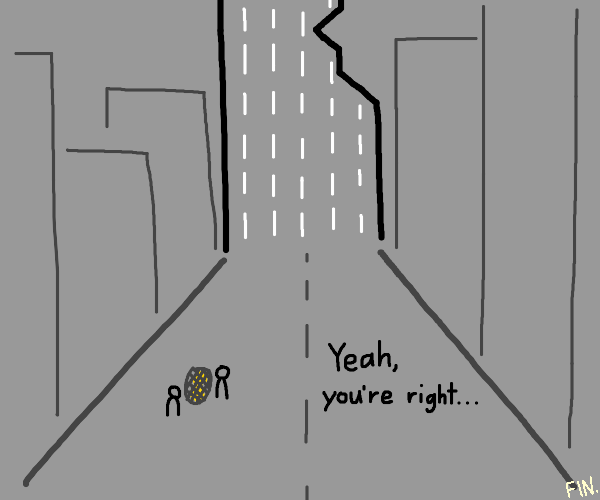 It's really fascinating that Rudy is a clone of his father. How did his dad react when he suddenly got a child from some super powerful highly destructive technology (I think it's technology). This might have an extra layer of coolness to see the similarities between the two but also the differences. More specifically, how different would a person be if they raised themselves. Anyone can be a clone these days I guess.

from Sawdust Crusaders: The One Behind It All part 4 (comic 295) 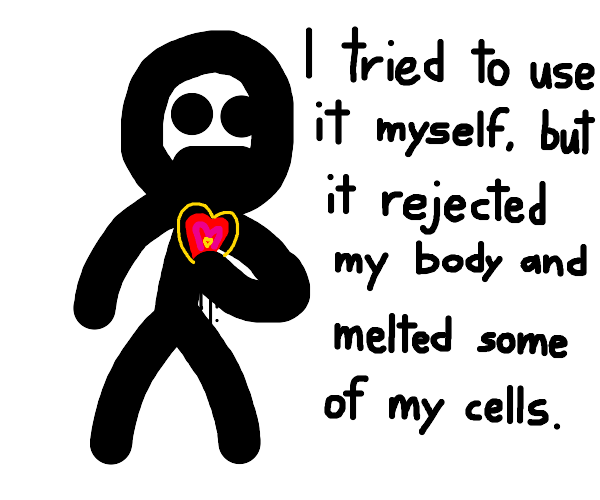 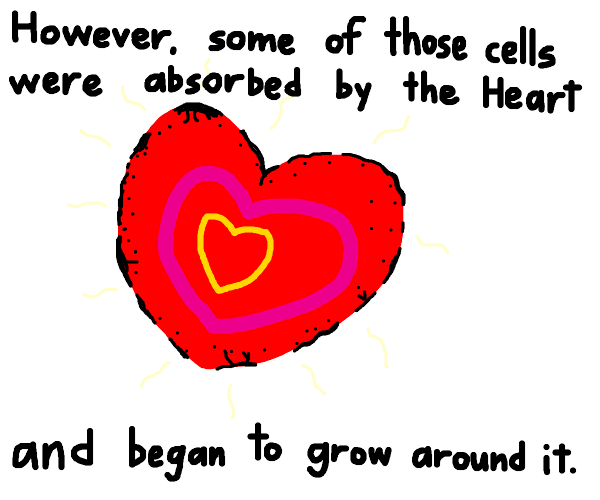 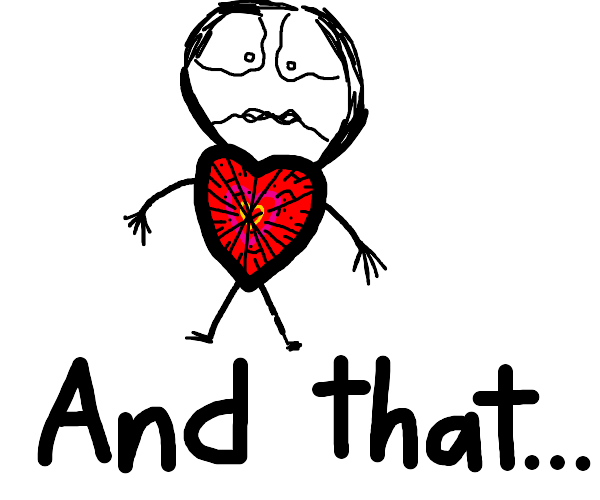 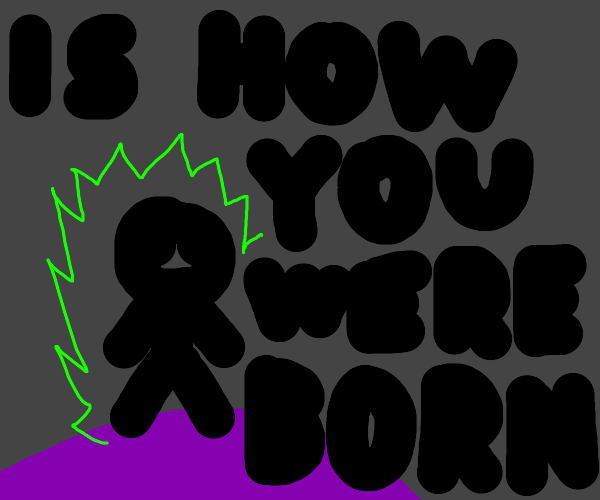 I made this out of spite due to the original menu's... unflexibility. I'll try my best to keep this updated. Feel free to download the page, it's styling is entirely made in the html file.